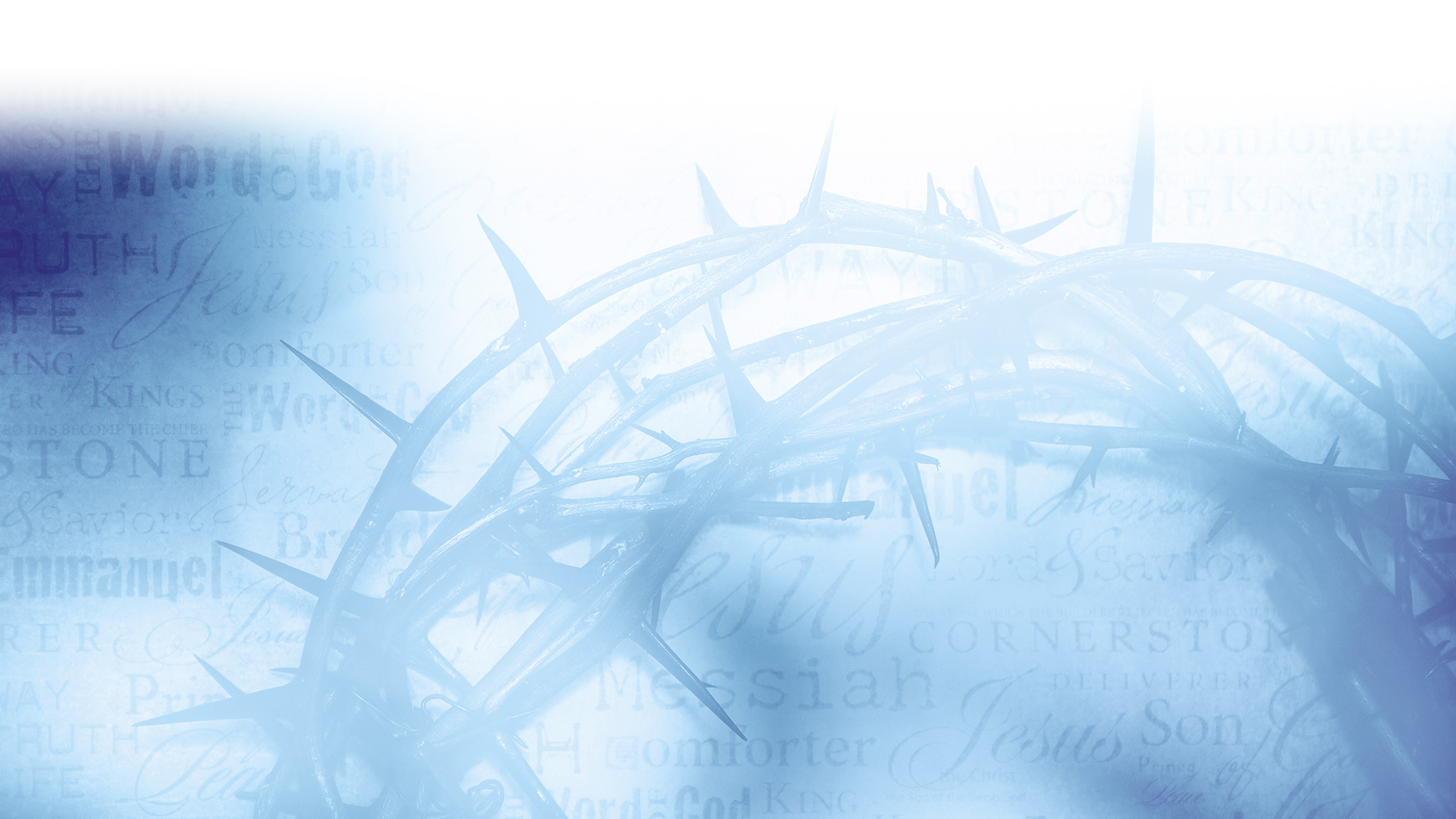 On November 28, 1843, Pope Gregory XVI issued a decree which officially erected the diocese of Milwaukee, among others.  The state had 9,000 Catholics and about 14 resident priests.  John Martin Henni, a German-speaking Swiss-born priest from Cincinnati was appointed bishop and consecrated in March 1844. On May 5, 1844, he and a close friend, Father Michael Heiss arrived in Milwaukee. He would remain as bishop until his death in September 1881.  The Archdiocese celebrated its 175th Anniversary in 2018-2019.  The area of the Archdioces of Milwaukee is comprised of ten counties in southeastern Wisconsin, namely:  Dodge, Fond du Lac, Kenosha, Milwaukee, Ozaukee, Racine, Sheboygan, Walworth, Washington and Waukesha.  Our cluster parishes are located in Ozaukee and Sheboygan counties.  Our cluster parishes are in Ozaukee and Sheboygan counties.  If you would like to read more about the history of our Archdiocese, please click on the following link.